8x Versus 10x Binoculars: Which One is Better For You? 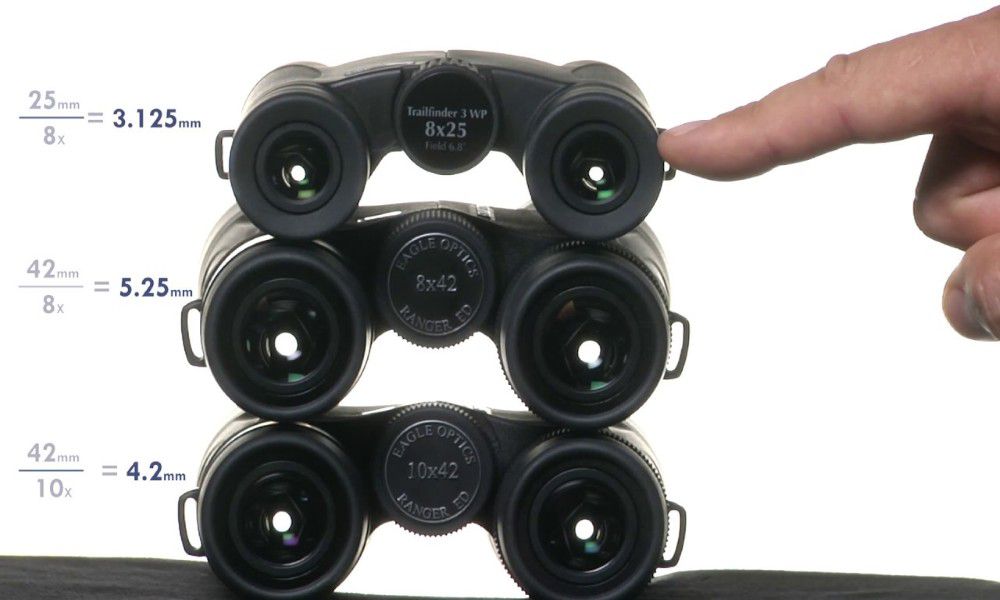 But you should not expel 8x binocular just because of that reason. Instead of dismissing 8x, you ought to know that it offers a wider field of view and give your eyes more relief by providing a larger exit pupil than 10x binocular. But there are some good reasons why 10x binoculars are the default optic for many people.

You have to evaluate and analyze that when and where these 2 types of binos would meet your requirements. It depends on your needs and suitability that which one you should go for. Be it an aviary park, in the field or extrinsic sands of Sahara no matter it is 8x or 10x, both will increase the possibility of your success and survival at times.

Quick Navigation
Let’s First Look at the Pros and Cons of Both the Binoculars
8x Binocular
10x Binocular
Being Activity Specific
1. Bow Hunting
2. Rifle Hunting
3. Birding
4. Safari
Being Feature Specific
1. Image Stability
2. Field of View
3. Exit Pupil
4. Twilight Factor
Which One is Best for you?

As you all know, the arrow does not go far, so you would not need an extra reach for bow hunting. Bow hunting can also make you stalk deep into the woods, so 10x binocular will not help you much. This is where 8x will be compatible as per your need. It will give you a wider field of view which will help you in locating and following moving targets especially when you are in deep woods.

The reach of the rifle is at a great distance. In this case, you will surely need a maximum reach. This is where 10x will serve you better as it can help you spot your prey effortlessly (if you know hunting) before they spot you.

Some birders use 8x binoculars while birding while some use 10x. The larger exit pupil and the wider field of view of the 8x binoculars will make you spot a bird handily even if they are flying fast rather than the 10x binos. However, if you are glassing for huge and slower moving birds like shores and raptors, you don’t need the larger exit pupil and a wider field of view then. At this point, you would need better quality details and identification which is equipped in 10x binocular.

The question of many people is which one they should take along – 8x or 10x binoculars for safari? Whether you are exploring in the iciest tundras of north or hunting in the African plains of any safari, you can make an expedition on a safari where you dare brave. Dare brave does not mean going too close to the prey and get spotted and get leaped off. It should be done from far if you are doing. In this case, you would require the 10x bino. Spotting in dense safaris like Congo, you would not need binos for far vision. This can be achieved by lower powered binocular or by searching and opting for some best budget binoculars for safari online. 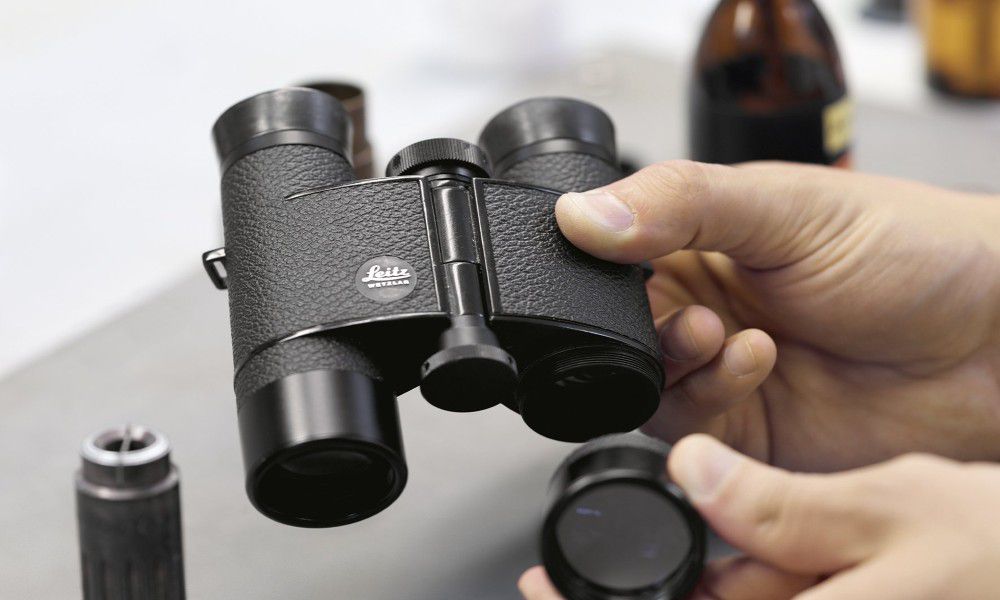 Both are versatile optics and you may not be concerned about how to use these binoculars. Let’s look which binocular wins over the other (8x versus 10x binoculars)

It is noticed and experienced that 8x binocular will provide a wider field of view than 10x binos.

Due to the identical aperture and with the better light gathering capabilities, the twilight factor of 10x is better than 8x binoculars. Twilight factor is defined as an idea of image clarity that will be seen even in low light conditions.

Which One is Best for you?

Now by reading the above pros and cons, features and specifics of the 8x binoculars and 10x binoculars, you will get the precise idea of which one you should buy as per your use, requirement, and desire. The only thing here to consider before buying any binocular is that it does not just depend on magnification, which most people believe in.

Don’t miss out on regular updates - Sign up to our Newsletter today!